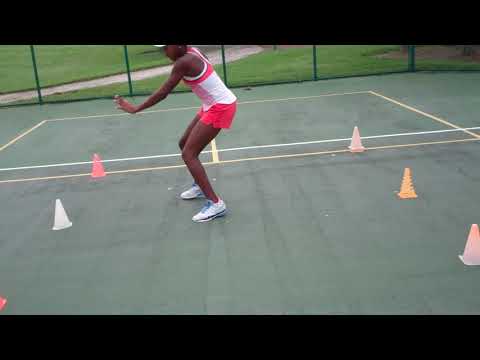 334 views
1 min read
Add comment Watch LaterRemove Cinema Mode
14 Year Old Itf #1 Cori Coco Gauff, French Open Junior Champion, and US Open Junior Finalist is training her footwork with Jeff Drock. Having been 14 year Old Cori “Coco” Gauff’s Tennis Specific Footwork and Physical Conditioning Coach since she was 8, has enabled me to see her outstanding work ethic and progress throughout the years. She has practiced reactionary cone drills similar to a basketball player practicing precise turn around jumpshots from many different areas of the court. Since the age of 8 Coco has done these drills thousands of times. Some requirements to successfully perform these types of drills include the following: quick reaction, a wide stance prior to swing, knees bent, perfect foot spacing and precise positioning from the cone so the racket swing pattern is not altered in any way, swing at the cone as it is the strike zone, specific stance structure for each cone, good early unit turn, etc. Coco has performed reactionary agility drills with me thousands of times and can actually perform many of them with her eyes closed. A few of her many accomplishments include: winning the 12’s Southern State Championship at age 9, winning the 12’s USTA Supernationals and reaching the Jr. Orange Bowl Semifinals at age 10, National 18’s Champion at age 12, Jr. Orange Bowl 12’s World Champion , US Open Grand Slam Finalist at age 13, French Open Champion at age 14, and reached ITF 18 an Under World Ranking of #1 at age 14.
coco gauff cori gauff french open junior champion Jeff Drock superfittennis tennis agility Tennis Movement tennis quickness tennis reaction tennis reaction drills Tennis speed World tennis champion

Circle Around Cone Callouts and Side Pointers 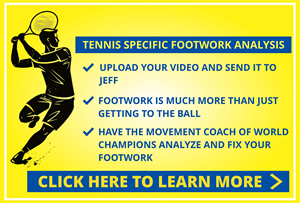 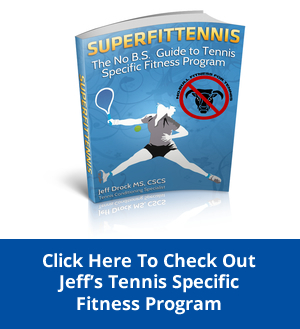 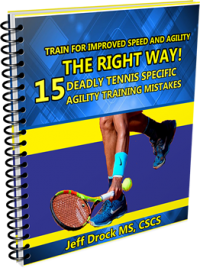